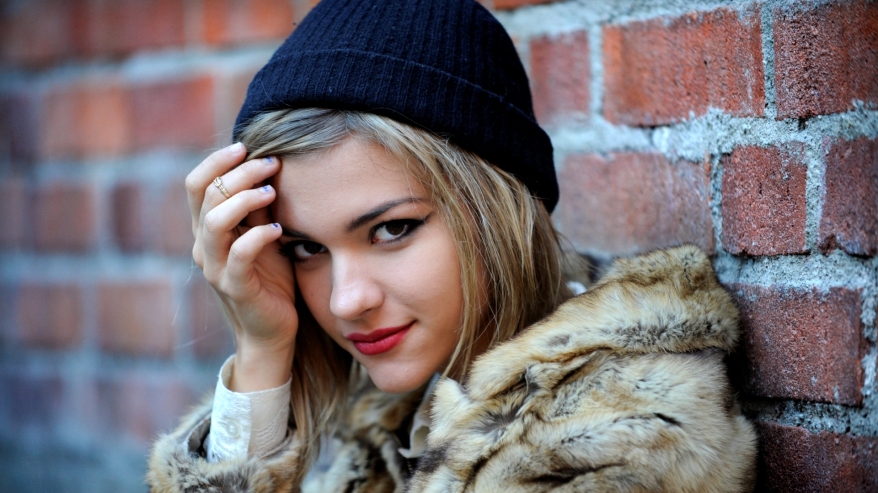 Think back over the last few series of The X Factor and you might be able to name the winner, and possibly even the runner up, but rarely does anybody remember the third place finisher. That unlucky second-runner-up frequently ends up drifting back into civilian life fairly shortly after the curtain has come down, destined to become an obscure pub quiz answer years down the line.

So it’s perhaps a surprise that Tove Styrke – who finished third as a 16-year-old on Swedish Idol back in 2009 – is still pumping out quality, relevant pop records some half-decade later – something that can’t be said for Eoghan Quigg or (forgive me, Father) Stacey Solomon. There’s something about Sweden, apparently.

I’ve written before about the dangers of appearing on a talent show as a young musician, and if Cher Lloyd‘s Swagger Jagger is the theme tune for the “haters-gon’-hate” brigade, Ego is the song the nation is playing back at them.

‘Get over yourself’ is a fairly well-worn trope in the world of pop, but rather than being angsty or vitriolic, Tove’s barely-there, breathy delivery on this track perfectly encompasses the can’t-be-arsed-with-you-no-more message. “I want to love you but you’re making it impossible” – how many budding popsters could we have said this about over the years?

Meanwhile the video has a neat trick of positioning Tove herself as being completely devoid of ego, with her wearing a 90s normcore bomber jacket and messy braided ponytail that’s easy for a girl to recreate at any given festival. In fact, any freezeframe taken from the video would serve as a pretty great Instagram post guaranteed to bring in plenty of ‘likes’.

Who could sing this today and have a hit? Tove is just about to release a moody cover of Britney’s Baby One More Time that could catapult her to rightful fame, so it’s not too late for her to make a hit of this one for herself.