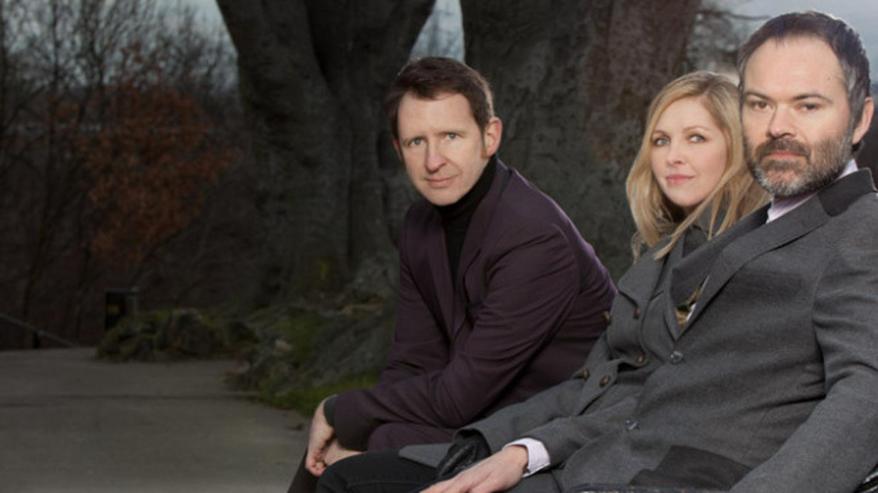 This post marks something of a milestone for Into the Popvoid: it’s the 200th entry. What started in February 2015 as a bit of a hobby for my own amusement has become something much bigger, as like-minded people – and even some pop stars – have discovered it, joined in and made it, hopefully, an entertaining place to spend a few minutes.

I spent a lot of time thinking about what the 200th song should be, and I had a notion that it should be something that summed up the entire reason for the site in the first place, preferably in about three minutes. Something that expressed the pure joy of pop, and the way it soundtracks the highs and lows of our lives – and if you could dance to it, so much the better. Once I’d figured that out, there was only ever going to be one choice: Tonight by Saint Etienne.

Tonight is a pop song about pop, and specifically the feelings you have when you’re getting ready to go out and see your favourite band play a show. It’s always a strange mix of emotions, because on the one hand you can’t wait for the concert to begin, and on the other you don’t want it to be over – but then you also look forward to remembering it later. Saint Etienne, huge pop fans themselves, capture that exquisite anticipation brilliantly – (“Check my make-up and check my watch again / I can hardly wait / Play the album and play it all again / I can hardly wait”) – and also the faintly obsessive speculation that we love to indulge in (“Maybe they’ll open with an album track / Or a top five hit, no turning back”). A line like “This could be my life / This could save my life” might force an eye-roll in some, but for a pop enthusiast it is absolutely true, as anyone who saw my reaction when Belinda Carlisle unexpectedly played Valentine at her O2 show last year will attest. It may not be rational, proportionate or comprehensible to others, but it’s your moment, and it’s brilliant.

It hardly needs saying that Tonight is one of the greatest Saint Etienne singles. When they set the dials to pure pop they do it better than anyone else, and this song – twenty-two years into their career – is their ‘seal it in a time capsule and bury it in the Blue Peter garden for future generations to enjoy’ masterpiece. It’s simultaneously completely uplifting and just a bit melancholy (for me capturing how these great musical moments are so fleeting) and demonstrates how, in the right hands, an ad-lib like “Oooh-ooh-ooh-ooh-ooh” can become hugely meaningful and above all, joyous.

Your relationship with a favourite pop group becomes, over time, a very personal thing, and because you do a lot of your listening on headphones while getting from one place to another, you end up with a collection of lovely private moments that exist just between you and them. An example: a couple of years ago, on one of those blisteringly hot London August days, I was invited to a birthday picnic in Regent’s Park and as I trundled up the Northern Line I realised I was living out the lyrics to London Belongs To Me: “Took a tube to Camden Town / Walked down Parkway and settled down / In the shade of the willow tree / Summer hovering over me”. I must have listened to the song – specifically the Foxbase Beta version which improves on the original by adding a touch of Camberwick Green to proceedings – a dozen times that day, happily ignoring everyone around me while I retreated into my own self-contained little world of pop.

Good pop does this. In fact so does bad pop – it’s in the eye (or ear) of the beholder, after all. A lot of people will think many of the songs on this site are dreadful, and that’s ok – I suppose, to become truly great, sometimes a record needs the added element of your own emotional reaction to it. I may be in a minority of one here, but I cry – every time – at the opening bars of Toy Boy by Sinitta because for me it sums up that going-out-on-the-pull-on-a-Saturday-night feeling from my youth. Yes, it’s as cheap as a bag of chips but it’s also as thrilling as a first snog. When something gives you butterflies in your stomach and sends a shiver down your spine, what are you supposed to do? There’s really only one thing. As Tonight so eloquently puts it: “Surrender to the sound”.

That’s the Into the Popvoid ethos right there. Thank you to everyone who’s read it, written for it, made suggestions and shared it with their friends. Now on to the next 200 songs…

Who could sing this today and have a hit? *fantasises that Girls Aloud stage an unexpected comeback with this*

Tonight now takes its place on the frankly amazing Into the Popvoid playlist, which doesn’t quite have the full 200 songs because of Taylor Swift and other unavailable stuff. It’s still pretty ace though.