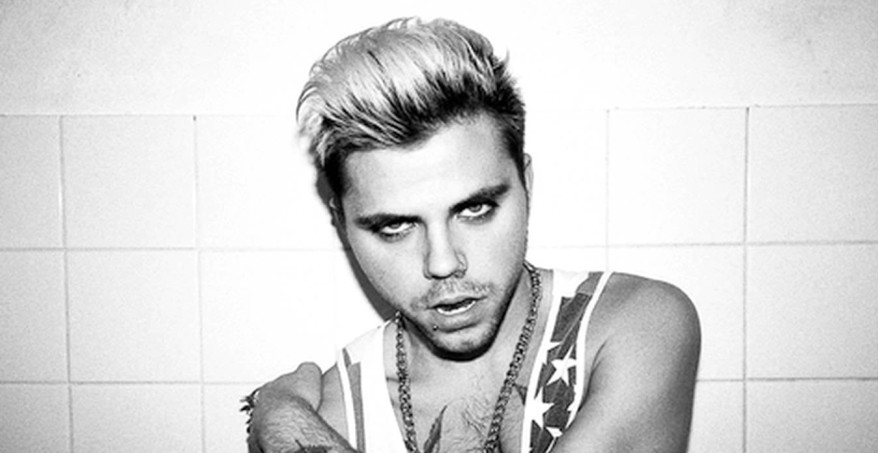 The BBC’s murder by a thousand cuts continues apace, with recent reports suggesting that The Voice UK won’t be renewed for a sixth series. But while this is sort-of sad, it’s not a shock to anyone who’s watched the show from its inception.

In four complete series it has failed to produce even one proper popstar. Sure, the latest winner bagged a solitary top 10 hit with his winning single and Becky Hill has lent her vocals to a few club bangers here and there, but how many household names has it produced?

Part of the problem is that the BBC’s viewer demographic is of a ‘certain age’ that wouldn’t recognise a 2015-relevant popstar if they turned up at the front door in a dress made of cotton candy, but Vince Kidd had an altogether bigger hill to climb when he appeared on the debut series.

The most successful talent show alumni are arguably those – Will Young, Olly Murs, Little Mix – who were recognisably normal people before stepping out for their first audition. History students. Call centre workers. Waitresses. Part of their enduring appeal is the way we, as viewers, witnessed and participated in their metamorphosis into genuine stars.

Stepping out to deliver his soul-funk cover of Like A Virgin for Jessie J, Tom Jones and the other two, ex-X Factor boyband baby Vince was already a fully-formed pop artist. From the distinctive 90s-punk sense of fashion to the vocal acrobatics to the songcraft, this guy should – by rights – be one of Britain’s most successful artists in 2015.

I think what’s most exciting about Vince is that he’s unapologetic about his eccentricity, his appreciation for sex, and the fact that he’s really, really enjoying himself. But we can’t own that – he got there all by himself, and that’s perhaps why he remains a curiosity of the fringes of pop.

Part-time Saturday Vanessa White pops up on the video edit as a special feature (her recent solo exploits will also get the Into the Popvoid once-over at some future point) and it’s since been deleted from Vince’s official YouTube profile (the mystery deepens…), but The Zoo is his most accessible track for a new listener.

It’s pulsating, upbeat and most importantly fun. The charts are sorely lacking in those right now, and so are our most successful male solo artists – James Bay or Sam Smith, perhaps. Vince and his music certainly aren’t like them… but who needs another one of those? 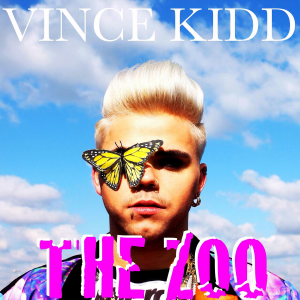 Who could have a hit with this today? Another forgotten talent show cast off…Aiden Grimshaw.

Luke is a 36-year-old copywriter who lives and loves - and loves to live - in Manchester. He sews, cooks and obsesses about pop music. And his waistline. View all posts by Luke Geoffrey