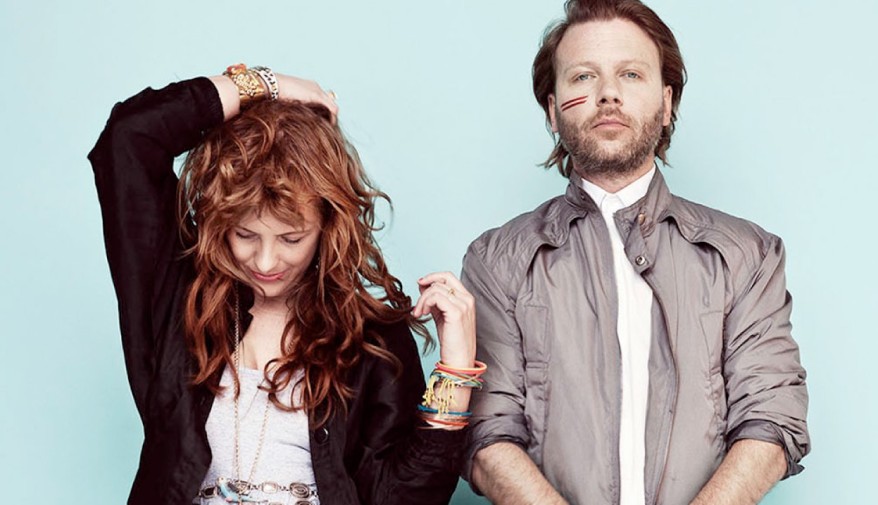 A strong case can be made that the Scandinavians understand pop better than anyone else. They’ve cornered the market in a certain type of music that makes you want to hit the dance floor, whilst simultaneously clutching your heart and holding back the tears.

It’s a splendid pop concoction that will leave you feeling giddy with emotion – which brings us neatly onto Niki & The Dove – aka Malin Dahlström and Gustaf Karlöf – a band who write some of the finest synth pop of all. In fact, they press all my pop buttons.

Whilst these days I’m more likely to be dithering over what day to put the recycling out rather than which club to go to, I think we can all agree that some of the most euphoric pop moments describe those times when the best solace one can find is on the dance floor. Robyn of course is the reigning queen of this sub-genre, with Dancing On My Own being as powerful a piece of pop now as it was upon its release. The fact DJ, Ease My Mind is equal to it – but pretty much unknown to the record buying public – is a pop travesty.

Channelling Stevie Nicks, Kate Bush, Cyndi Lauper and Prince AT THE SAME TIME, I am never anything other than thrilled when I play their debut album Instinct. In fact, I love to idly imagine an alternate reality where this would be the album Stevie Nicks released in 2012, if she had continued the synth-tastic style she tried out on her 1983 hit Stand Back (which featured Prince on keyboards).

In addition to their synth pop credentials, any act that is prepared to not only slip on a tribal headdress and don glittery face paint, but also write lyrics which go a bit fauns-and-fairies at times – imagine Enya with sub-bass – deserves success in my book. Let’s face it, there is far too much beige in today’s pop landscape.

DJ, Ease My Mind was the first single from the album – a glorious, pumping, yet wistful Italo-Disco pop tune, composed of tribal drums (magnificent), swathes of synths, and Dahlström’s Stevie Nicks-via-Stockholm inflected vocals. Brilliantly though, all these elements never compete for attention or overpower what is always an organic sounding song. It could be sung acoustically and retain all its power, which quite frankly is more than can be said for a lot of dance music.

Sonically, the song simultaneously recalls some of The Knife’s poppiest moments, as well as Margaret Berger’s 2013 Eurovision pop gem I Feed You My Love, (itself written by fellow Scandi pop star Karin Park). When Dahlström pleads, “I want to forget / I want lights to blind me / I want beat / Want to disappear” the lyrics and vocal delivery perfectly capture that transcendental moment we’ve all experienced on a night out. Whether “I want beat” is a deliberate lyric choice, or a result of writing in Dahlström’s second language is a moot point – it’s a brilliant line. Frankly, you’d have to be dead if those lyrics didn’t make the blood course through you, and give you that particular hot flush that only comes from hearing a perfect pop moment.

Sadly, despite all of these positives, and with plenty of internet buzz around the band, they still didn’t shift huge numbers of the album. It’s such a shame, as all of the songs on Instinct deserved to be hits, but somewhat inevitably not one of them charted. Quite frankly, sometimes we have terrible taste. 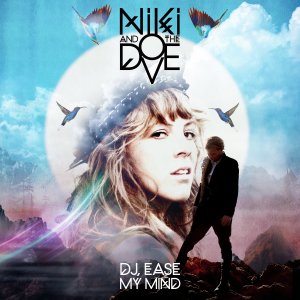 Who could sing this today and have a hit?  Loreen, if she ever gets round to releasing another album.