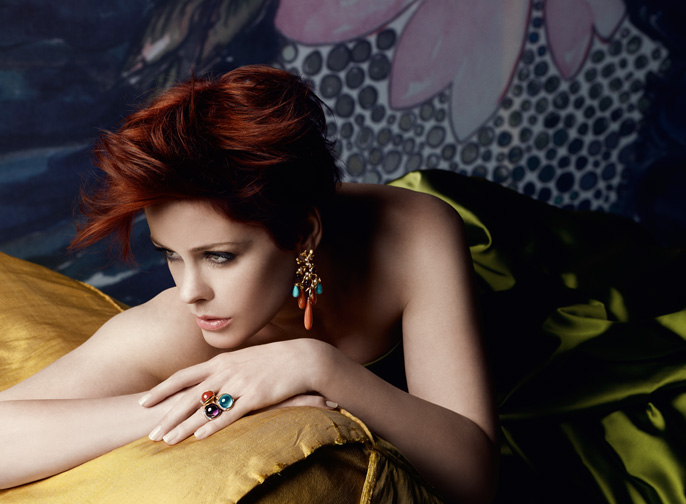 Let’s be honest, back in 2003 we were hardly waiting with bated breath for a solo album from Lene Nystrøm of day-glo novelty act Aqua. The memory of Barbie Girl still haunts me nearly 20 years later – yes it’s almost 20 years since it was released. How about that to make you feel ancient?

Despite regularly topping polls for the most annoying song of the 1990s, Aqua sold bucket loads and with over 33 million units shifted, became the bestselling Danish band in history. With those kind of figures, solo careers were definitely on the cards for the two most visible band members. Whilst Lene went the ‘grown-up solo artist™’ route, Rene (the bald one with blue eyebrows) supplemented his musical endeavours to become CEO and founder of Diffood, a ‘personal snack and salsa brand company’.

So, how to market Lene? A very talented vocalist, she was rarely given the opportunity to shine on Aqua singles (the notable exception being the rather lovely Turn Back Time). So following the group’s split in 2001, she gathered together top producers and writers for her debut album, recruiting pop’s big hitters Brian Rawling, Xenomania, and Bloodshy & Avant.

Lowering her vocal register from the stratospheric heights of Aqua, and mixing sexier, more electro-inflected music with Girls Aloud-esque pop-rock, the album Play With Me was released in late summer 2003. Packed with potential hits, it simultaneously calls to mind the sound being explored by Girls Aloud and Gwen Stefani at around the same time. In fact, some of the songs sound very much like In The Zone era Britney, an album also released that year. Despite some success on the continent for first single It’s Your Duty (a fun, but clearly transitional song), it was follow-up single Pretty Young Thing that was the real gem on the album.

Originally performed by Stella Soleil (it’s on her sadly overlooked album Dirty Little Secret), and also subsequently released by Tina Cousins, Lene’s is the definitive version. Pretty Young Thing is a mid-tempo but wonderfully upbeat and breezy love song. When first playing the album it gave me one of those ‘this has to be a single!’ moments.

From a glorious opening (with chimes!) to its memorable chorus “Someone get a priest, maybe the police / I think that we should call the justice of the peace / You’re a pretty young thing…”  this is a song about being head-over-heels in love. The lyrics are both wonderfully fun but also really ballsy – and they grab you from the start – “I wanna bruise your lips with a tender kiss…” and throughout the song there are little production flourishes which work perfectly. Just listen to the orchestral swell which accompanies the lyric “And when you’re closing in, I hear violins”. Glorious!

And it doesn’t end there, note how the song itself slows down to a whisper as Lene sings the word “hush” at around the 2.57 mark, and then as the song builds again a lovely catch is introduced into Lene’s vocals – just listen to the euphoric way she sing / screams “Yeah, it’s a damn cool thing” at 3.52.

It remains a pop mystery why this fantastic song flopped so spectacularly, signalling the end of Lene’s short-lived solo pop career and a return to a reformed Aqua a few years later. Perhaps the indelible memory of Barbie Girl made the record buying public unwilling to listen to Lene, forever trapped in our memories as the helium voiced singer in a cartoonish band. What a shame.

This is to date Lene’s only solo album, but of course she had far too much talent to disappear from the pop landscape completely. Most notably, she’s had success as a songwriter: Girls Aloud recorded her co-writes No Good Advice (their best single IMHO) and You Freak Me Out (which should’ve been a single). Interestingly Girls Aloud also covered two of Lene’s Xenomania produced songs from Play With Me – Here We Go on What Will the Neighbours Say? in 2004, and We Wanna Party on Out Of Control in 2008.

So, go give Pretty Young Thing and the Play With Me album a listen. It deserves its place alongside Come And Get It as one of the decade’s most overlooked pop gems. 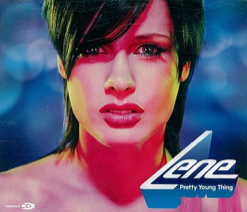 Who could sing this today and have a hit? Well, it hasn’t charted for three seperate artists so far, but I’m feeling optimistic. Carly Rae Jepsen.