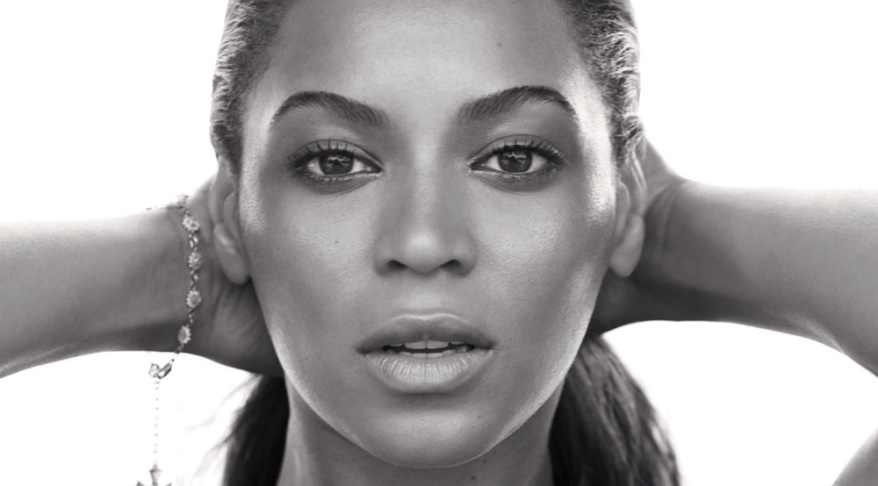 Do pop singles even exist anymore? That question is one that strikes fear in the heart of most pop music nerds, who live and die for the hits, but it is also one that has become ever more relevant in the age of streaming and the instant download. It all used to be so simple: Average Joe Popstar would release brilliant lead single about a month or two before his or her new album dropped, followed by a new single to coincide with the release of the album, followed by additional singles spaced a few months apart depending on chart placing and fan interest. These singles would be promoted individually and carefully by record companies, lovingly delivered and pushed to radio stations and accompanied by eye-popping videos especially tailored to the artist and song. And then it would all begin again a few years later with the latest album, a predictable and comfortable circle of pop life.

Today, however, with the onset of instantaneous digital releases and streaming, ANY song from a given album can hit the charts and become a “hit,” regardless of whether there is an accompanying video, record company promotion or radio airplay. Artists like Drake will drop an album on a Saturday and by the following chart date of Friday every single track on that album will have made the charts. These factors have conspired to render the notion of a true “hit” – one that stands alone based on quality, airplay, promotion and video – arguably obsolete. Sure, there are still songs from these albums that are individually promoted by record companies, but these appear to be more of an after-thought rather than the result of a well-orchestrated promotional campaign (i.e. “ooh more fans bought this track this week, THAT should be the hit!”) And arguably, who do we have to blame for this depressing state of affairs? None other than the reigning queen of pop music: Beyoncé.

To understand the relationship of Queen Bey to the all of this, we need to rewind to 2008. Beyoncé was about to release her third album, I Am…Sasha Fierce, a sort-of concept double album where one disc featured sonically adventurous tracks performed by her dangerous new alter ego, “Sasha Fierce,” and the other (the “I Am” disc) featuring tunes highlighting her standard pop queen persona. In keeping with the duality of the concept, her record company decided to promote two lead singles at the same time, the more traditionally Beyoncé-ish If I Were a Boy and the incredibly strange but incredibly catchy Single Ladies (Put a Ring on It). This kind of double promotion was virtually unheard of at the time, and radio stations initially had a hard time getting around the concept. If I Were a Boy was a huge hit at first but once the iconic video for Single Ladies was released, the latter song, on a worldwide basis, eclipsed the former in terms of popularity.

And then it became even more confusing. Third single Halo was next promoted as the “pop” hit, while the fourth, but simultaneously promoted Diva was the “urban” hit. Two more singles, Broken-Hearted Girl and Sweet Dreams were promoted in a similarly unprecedented manner. Several more tracks – Video Phone, Ave Maria, Why Don’t You Love Me – were also promoted with either individual videos or radio pushes but not necessarily individually promoted digital versions. Add to this the fact that the album was released in at least five different versions (including Standard, Deluxe, Deluxe iTunes, Standard ITunes and multiple versions in Japan) all with different track listings and bonus tracks, and fans and radio stations alike were inundated with more hits and potential hits. What should they listen to? What should they play? What should they buy?

The answer was all of it. The non-traditional, multi-track promotional approach to I Am…Sasha Fierce resulted in a huge, career-defining album for Beyoncé and redefined how and where a single album could be promoted. But this all-encompassing approach meant that certain songs from “Sasha Fierce” did not fare as well as others and got lost in the world-domination shuffle. Case in point? The album’s ostensible fifth – and arguably best – single, Ego.

A glorious mid-tempo shuffler and ode to old-school R& B jams, “Ego” features Bey singing longingly about the swagger and the big, er, “ego” of her boyfriend. The song grooves along in a sweet way, punctuated throughout by trumpets and a rolling keyboard riff. Beyoncé described it as a song with a “fun vibe” and it does feature one of her slinkiest and wittiest vocals. And in keeping with the ridiculously complicated release approach to “Sasha Fierce,” a far inferior version with Kanye West was also released, with the song’s double-entendres now brought to the forefront:

Despite the presence of Kanye and the multiple versions of the song, Ego limped to no.39 in the US charts and died on the vine at no.60 in the UK. It was never released as an “official” digital single – meaning that fans who wanted to buy it had to cherry-pick it from the album, which might explain why it didn’t chart higher. But despite the failure of Ego to become a chart smash, the overall success of the “every track’s a winner” approach to the album became the standard for many superstar releases going forward. The most recent example? Beyoncé herself. If you look at the charts over the past few weeks, every one of the tracks from her brilliant new album, Lemonade, has made an impression, and most of them within the top 40. But which song is the hit? Is it Sorry? Formation? Hold Up? 6 Inch? As the failure of Ego suggests, it might be better for Bey’s fans if she could make sure the best tracks on this release get a fair, and specific, promotional push. Otherwise at the end of the day, they will remain album tracks that have charted, rather than world-dominating and memorably individual chart hits. 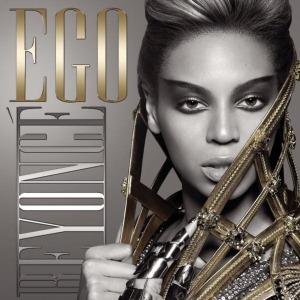 Who could sing this today and have a hit? I like the idea of today’s other reigning diva, Rihanna, taking this one on.