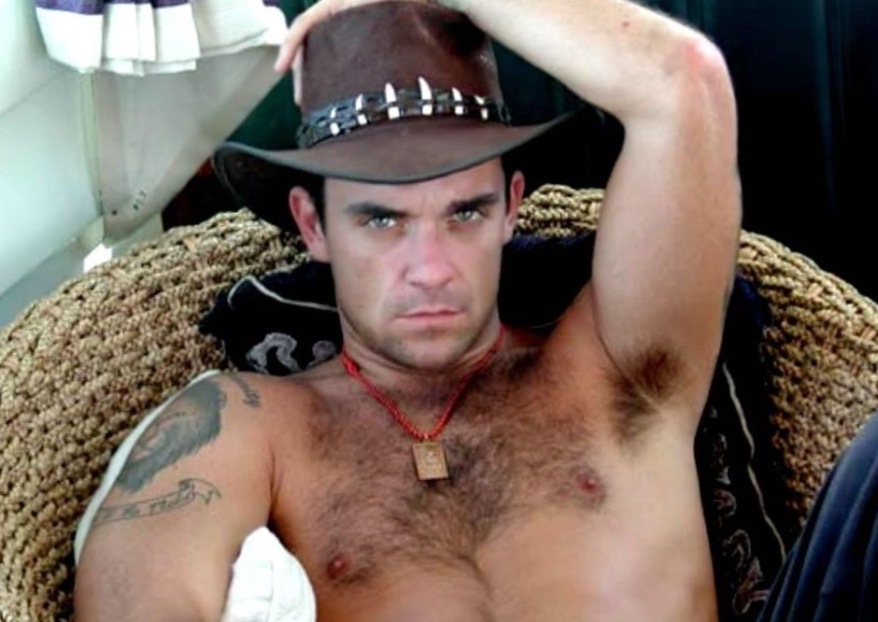 Is it possible to have a career-defining hit that never actually charts? What I mean by “career-defining” is that one particular song, arguably above all others, for which that artist will be remembered. It is the one that is always included on the shortlist of that artist’s greatest tunes, and the one that sums up, in three to seven minutes, the raison d’etre of that artist’s creative output. It is usually released at the peak of an artist’s creative powers, and ends up being the song or one of the songs that is forever associated with them, for better or for worse. The answer, of course, is yes – but surprisingly it is quite rare.

Probably the most famous and obvious example of a career-defining non-hit is Stairway to Heaven by Led Zeppelin, the most played album track ever. The Beatles have one in A Day in the Life, the most popular song on Sgt. Pepper’s Lonely Hearts Club Band, and the Rolling Stones have theirs with Gimme Shelter, the song that defined and solidified their reputation as dark princes and the anti-Beatles. Even Stevie Wonder could be said to be a member of this club, with Isn’t She Lovely from Songs in the Key of Life. All of these songs are amongst the most beloved from and most associated with these artists, and none were hits. Another addition to this list: Robbie Williams’ Better Man.

In 2000, when Williams released his third solo album, Sing When You’re Winning, he was at the peak of his career. Following a shaky start, his first two albums had landed at no.1, and after the commercial breakthrough of Angels every single release that followed hit the top ten, an imperial phase that lasted until the end of 2005. Like its predecessor, Sing shot straight to no.1, and its first single, Rock DJ, was an immediate smash, propelled by its controversial and now classic video featuring models/cannibals in a roller rink. The follow-ups – Kids, Supreme, Let Love Be Your Energy and Eternity/The Road to Mandalay all represented peak Williams, yet one album track stood out above the others and screamed out for a single release, and that was Better Man.

Williams claims the melody for Better Man came to him after he asked for guidance from the spirit of John Lennon. According to Williams, even though he only knew a few chords on the guitar, after he requested Lennon’s help, the chords for the song appeared magically to him and the song basically wrote itself (major eyeroll – Ed.) At the time he co-wrote the song, Williams was also criticized in the press for being a reckless party boy, and the song can be seen as his answer to these critics. Whatever the inspiration, Better Man is a lovely, contemplative and anthemic ballad. The song is a marvel of melody and restraint, a deceptively simple plea for understanding and forgiveness and a welcome change from the bombast of some of his earlier ballads (e.g. Angels). It showcases Williams for the first time as not just as a great hit maker, but as a superb songwriter, capable of subtle and emotionally resonant lyrics and music.

Better Man was released in Australia and New Zealand as the sixth single from Sing When You’re Winning, and it made the top ten in both territories. A Spanish version was released in Latin America and that too was a smash, hitting no.1 in Argentina and the top ten in most other South American countries. The song also made an appearance in the Irish charts in 2001 when covered by the Irish folksinger Joe Dolan. But despite its international success, Better Man was never released as a single in the UK.

Better Man was also never released in the US, which, in my opinion, was a shame, because it could have been his breakthrough hit there. Despite his success in almost every territory in the world, Williams’ career in America has been a non-starter, and this is not due to a lack of effort. After his initial breakthrough in the UK and other territories, Williams was signed to Capitol Records in the US in 1999, and an album combining the best of Life Thru a Lens and I’ve Been Expecting You was released under the title The Ego has Landed. That year he did a mini-tour of the US, playing small clubs, and I was lucky enough to see him with a crowd of about 200 people in a Seattle venue called “Under the Rail” (due to its proximity to the Seattle monorail). It is one of the best concerts I have ever seen, as Williams played the tiny theater stage as if he were playing to 65,000 fans at Wembley. Williams’ undeniable charisma aside, this promotional push, however, yielded only minor hits in the US with Angels reaching no.53 and Millennium no.72 – to date, his only two US chart hits ever. The album fared no better, peaking at no.63, and Sing When You’re Winning bombed at no.110. Sensing that his opportunity to conquer North America was slipping, when Williams signed his £80 million contract with EMI in 2002, one of its key clauses was that the label would commit to breaking him in the US. But again, this relationship failed to yield a single American hit.

Like other artists that failed to crack the US at this time – Girls Aloud being another notable example (not that they actually tried – Ed.) – it could be that Williams was too British in his sensibilities for the American audience, or that Take That was never was a major enough chart presence in the US to merit a solo career. It might also have been that the defining chart hits in the US in the early 2000s were R&B and hip-hop, not exactly Williams’ forte (Lovelight excepted). Whatever the reason, Williams’ failure to penetrate US airwaves remains a mystery. Better Man, however, might have done the trick, given its universal lyrical themes and the across-the-board Beatles-esque appeal of its melody.

Many might argue that Angels is the truly definitive Williams hit, but I would say that it was his solo career-making hit (and career-saving as well, given that he was about to be dropped from his label before its release), the one that announced and confirmed his status as a hitmaker to be reckoned with (at least everywhere but the US). Better Man, however, is the one that solidified his status as a great artist and songwriter. It remains consistently one of his most popular songs in concert and ranks in most polls as one of his top 10 greatest compositions. And if it had ever been released as a single, it would arguably have become one of his biggest hits ever. 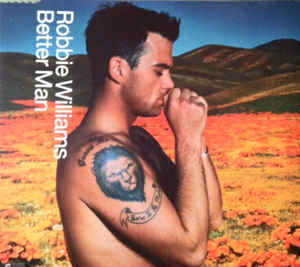 Entered chart:  Was not released

Who could sing this today and have a hit?  A “career-defining” hit is one that really can only be performed by the artist that originated it.  Even so, it would be interesting to see Adele put a gender-neutral spin on this.