Stewart worked for over 20 years at the blunt end of the music industry and has spent the last couple of years writing books about famous people he's never met. He refuses to believe the 1980's ended over two decades ago and spends most of his time trying to prove it. La Roux and Taylor Swift are his key witnesses at present. 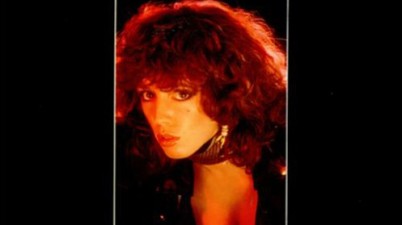 We’ve already discussed, on numerous occasions, the sad demise of physical singles and bemoaned the loss of their many secondary pleasures. No more ruinously creased ‘giant’ posters folded countless times to […]

Betty Who – Somebody Loves You

This week, a good friend pointed out that I may just be the only person in the UK who even knows that Glee is currently playing out its final few episodes […]

Tracie – (I Love You) When You Sleep

Building the perfect pop star from scratch has never been easy. Whether it’s some shady Svengali-type exploiting a precocious singing talent they’ve stumbled upon at a holiday camp karaoke competition […]

I’ve never been what anyone could even remotely describe as a ‘Classic Rock’ fan. All that posturing and ‘axe grinding’ never really appealed to my predominately pop-orientated palate. Okay, I […]

Over the years, the relationship between reality TV and the pop charts has been a bit of a rollercoaster to say the least. Most obviously, there’s the endless parade of […] 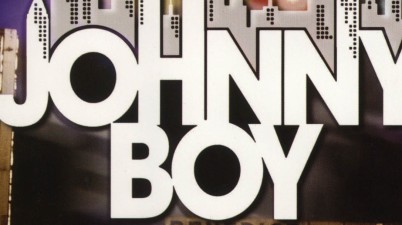 There’s a Christmas cracker worthy pun which states, ‘Nostalgia is just a thing of the past,” but when it comes to pop, it’s always been very much a part of […] 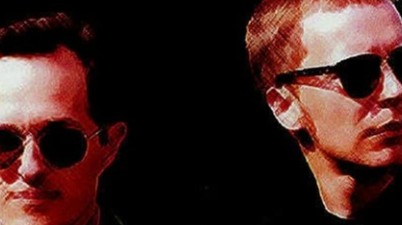 What’s in a name? Quite a lot if the history of pop music is anything to go by. In the 1960s and 70s, it was deemed necessary for aspiring pop […] 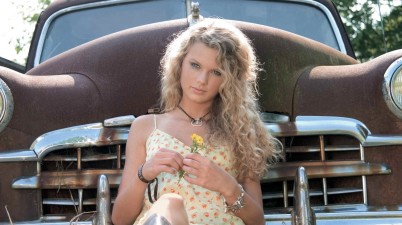 It might be hard for us to imagine there was ever a time B.T. (Before Taylor), and as painful as it is to remember, we Brits were a little slow […] 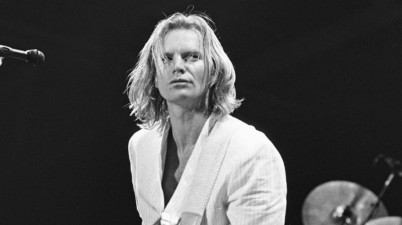 Sting – We’ll Be Together

Why does everyone hate Sting? Ok, let me re-phrase that. Why did British singles buyers hate Sting? One more question and then I’ll move on to make my point. How […] 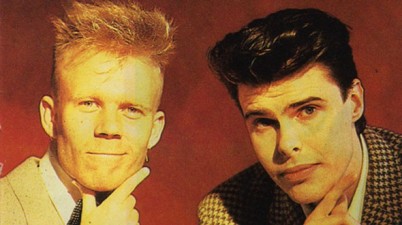 It appears some artists just aren’t suited to life in the spotlight. The initial rush of success, and the recognition which follows, can rapidly subside. In my youth, this often […]

Eddi Reader – Nobody Lives Without Love

Sometimes a record hits you so hard the very first time you hear it, sending you reeling with the emotional punch it’s just dealt, that you spend every subsequent listen […] 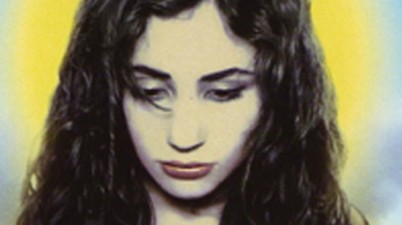 Frances Ruffelle – God Watch Over You

At this time of year it’s always good to count our blessings and spare a thought for those less fortunate. In the wake of tabloid headlines announcing that yet another […]

Exposé – Let Me Be the One

In rock music there seems to be an unspoken rule which states success automatically attracts success. Generally, as an artist grows in stature and the money starts to flow, the […] 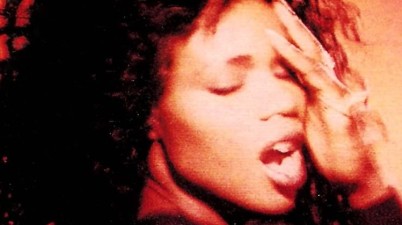 A mere 9 months after Songs of Innocence-gate, the moment it became abundantly clear that Bono, The Edge and co. couldn’t even give their music away, it’s hard to imagine […]