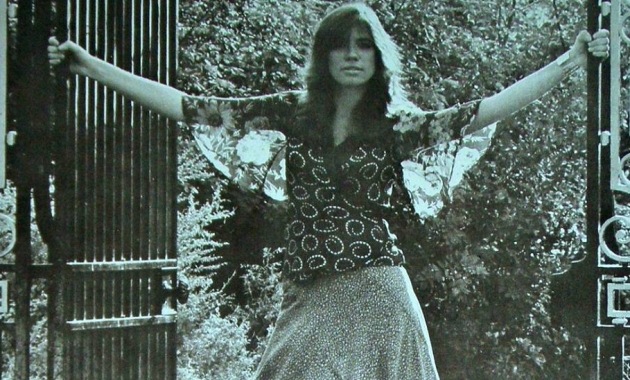 Because nothing says “feel good” like a dose of Apocalypse Pop. 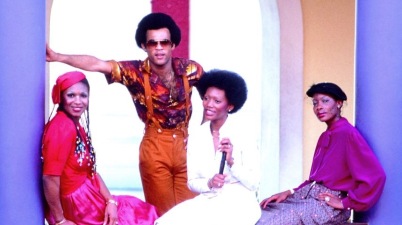 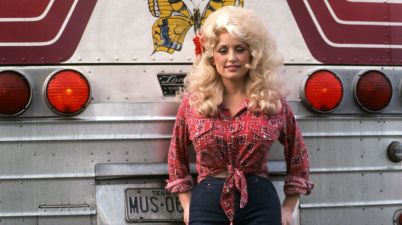 A fun discussion when ABBA fans get together is "what singles would YOU have chosen from 'Voulez Vous'?" Before you know it 37 years will have passed and no consensus will have been reached. 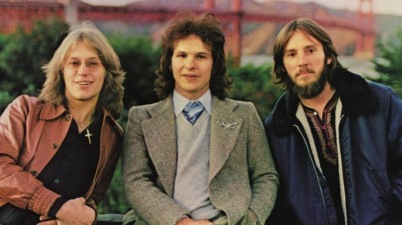 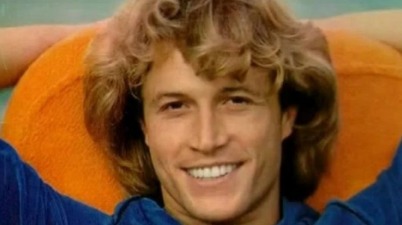 When a fourth musical Gibb brother appeared, America was like "OMG YES", but over here we were more "we'll just leave it, thanks" - which was patently a mistake because "Shadow Dancing" is absolutely bloody amazing.

1978's Hammer Horror - one of the few occasions on which we decided Kate Bush was just a little too strange for the charts. 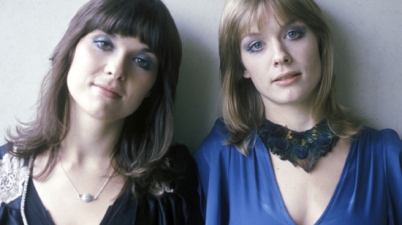 America had loved them for a decade, but in the UK there was a total eclipse of Heart until 1987. 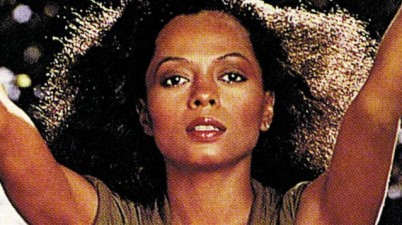 Diana Ross – No One Gets the Prize

Niall takes us back to the last days of disco, and Diana Ross isn't going down without a fight... 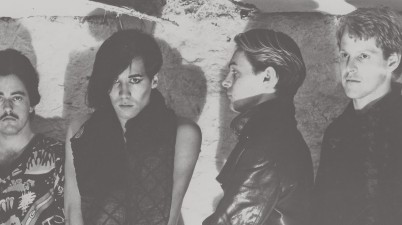 The Men – I Don’t Depend On You

How an incognito Human League predicted both their own future and all of the 80s in one record. Amazing. 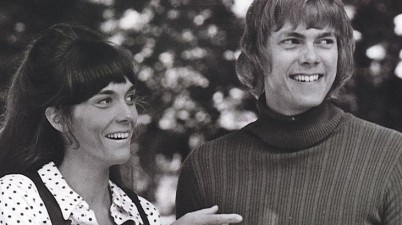 Easy Listening.  No two words have inspired more hate and derision amongst rock hipsters and the pop music cognoscenti than these – frankly, for the most part with good reason. […] 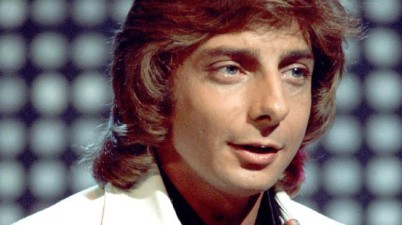 One of the joys of being little is that you have absolutely no idea about concepts of cool. I’ve tried to retain that in my adult life, believing that if you […] 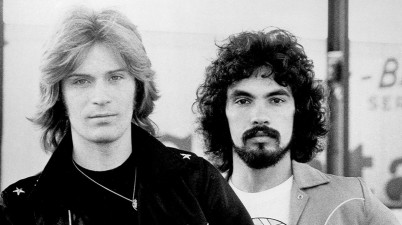 Given that they only ever had moderate success in the UK, it may surprise you to learn that blue-eyed soul outfit Hall & Oates are the biggest selling duo of […] 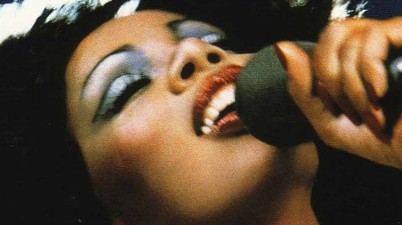 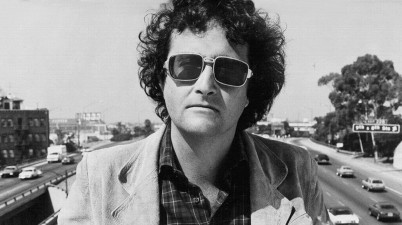 What makes a song so horrific or offensive that is worthy of being banned from radio airwaves? In the UK, it has been a variety of things, from singing in […]