In pop – as in life – there are always pioneers; those who blaze a trail through the wilds and make it safe for others to follow. VV Brown is […] 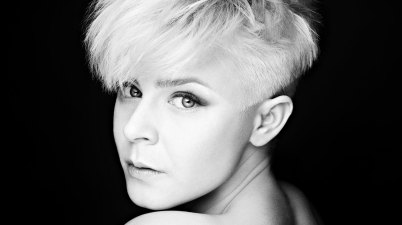 Robyn – Hang With Me

Following up a massive hit is one of the more interesting challenges that faces the jobbing pop star. When you’ve had a huge no.1 record – especially an unexpected one […] 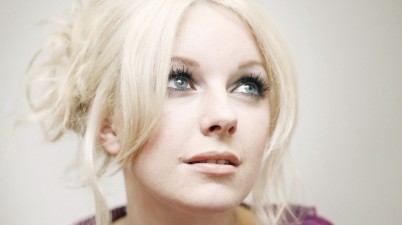 We’ve talked a little before about stealth marketing, and here’s another time where there’s a whole lot of stealth but very little marketing. I’m referring in this case to the concept […] 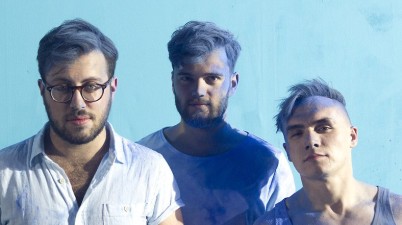 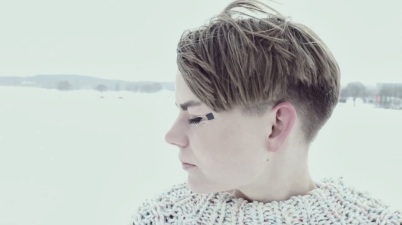 I’m often puzzled by the way record companies go about their business. If you were running a shop and had an exciting new product, would you leave it in the […]

Ruth Lorenzo – Dancing in the Rain

This may be an unpopular viewpoint, but something went terribly, terribly wrong at last year’s Eurovision Song Contest. While it was amazing in all kinds of ways that Conchita Wurst triumphed on […] 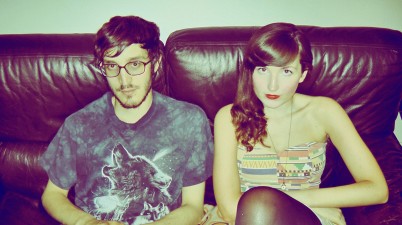 If you’ve ever wondered what Modern Romance fronted by a Nolan sister would sound like, look no further. Channelling 1981 to quite spectacular effect, Summer Camp‘s Fresh is a wonderful dollop of supperclub […] 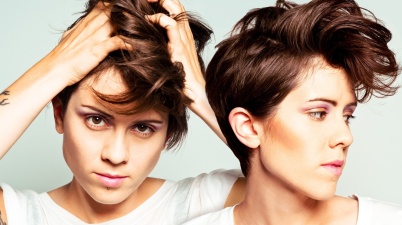 Tegan and Sara – I Was a Fool

This is the record that answers the question no-one was asking: if Barbara Dickson and Elaine Paige were lesbian twin sisters from Canada, what would they sound like? The answer […] 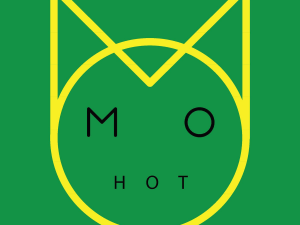 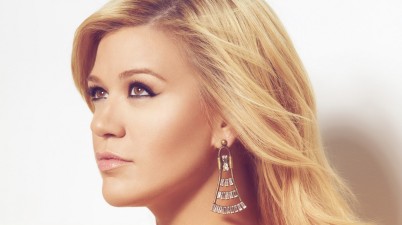 There’s a slightly strange phenomenon in pop that I like to call Crap Single From a Greatest Hits Syndrome and it is surprisingly common. Many such collections are marred by the inclusion […] 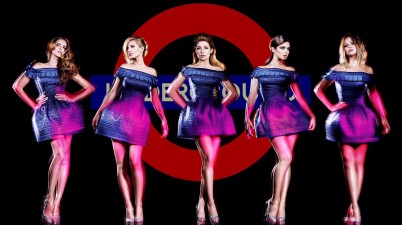 Well now, this is sad. And not a little ironic. Diana Vickers enjoyed something of a Cinderella story herself, bringing a barefoot breathy quality to 2008’s X Factor before doing a triumphant West End […]

I’m never too sure about the word “fuck” in pop. Its use always feels slightly like an act of self-sabotage in that your record either gets saddled with a bleeped out […]

The memory of this one is still a little painful. I was so convinced this was going to be a no.1 smash that it upsets me to have to include […]