If you’ve ever wondered what Modern Romance fronted by a Nolan sister would sound like, look no further. Channelling 1981 to quite spectacular effect, Summer Camp‘s Fresh is a wonderful dollop of supperclub […]

Orchestral Manoeuvres in the Dark – If You Leave

This song takes me back to the time I wanted to go to the high school prom but I didn’t think I was good enough compared to all the rich kids. My dad […]

Well now, this is sad. And not a little ironic. Diana Vickers enjoyed something of a Cinderella story herself, bringing a barefoot breathy quality to 2008’s X Factor before doing a triumphant West End […]

Sarah Cracknell – Ready or Not

Frazier Chorus, we hardly knew thee. Gosh, remember the trend for slightly fey indie bands discovering drugs and going a bit dancey? It was quite the thing in the early […] 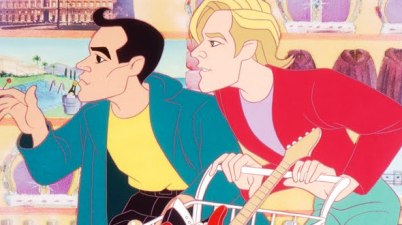 Perceived wisdom has it that ABC went a bit rubbish after The Lexicon of Love, and although I hate to say it, perceived wisdom was perhaps onto something. No doubt there are […] 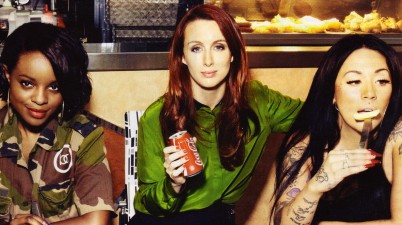 The memory of this one is still a little painful. I was so convinced this was going to be a no.1 smash that it upsets me to have to include […] 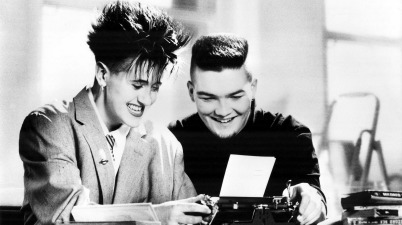 Everything But the Girl – Come on Home

It has never been easy to be an Everything But the Girl fan. Time and again we’ve watched as inferior acts enjoyed enormous success while Ben Watt and Tracey Thorn were just sort of there, […]