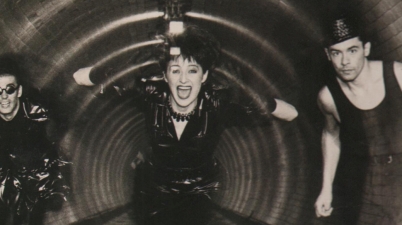 Matt Bianco – Whose Side Are You On?

In which we ask the question: why did nobody admit to liking Matt Bianco at the time, when they were in fact dead good? 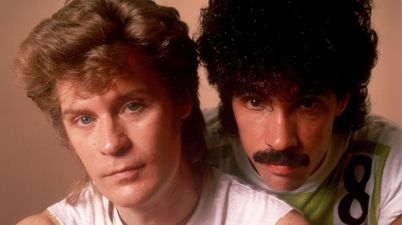 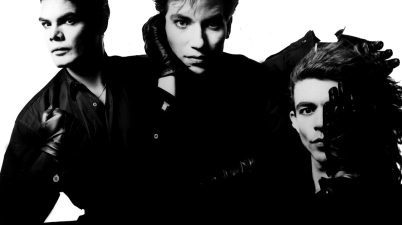 First there was the Power Ballad. And then, thanks to Alphaville, came the NUCLEAR POWER BALLAD. 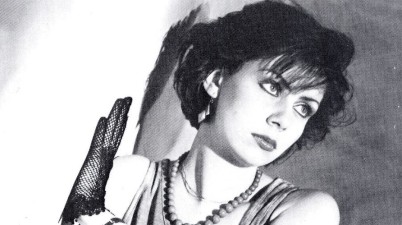 Tracie – (I Love You) When You Sleep

Building the perfect pop star from scratch has never been easy. Whether it’s some shady Svengali-type exploiting a precocious singing talent they’ve stumbled upon at a holiday camp karaoke competition […] 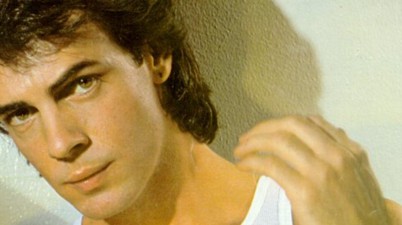 Fortune does not always favor the overly-ambitious, particularly when it comes to film and TV actors who want to be pop stars. For every Kylie Minogue, emerging from the protective […] 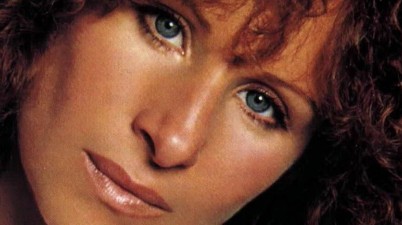 Barbra Streisand – Left in the Dark

There’s a moment when every established artist makes the decision to stop chasing chart positions and worrying about being thought of as relevant or contemporary, choosing instead to make what […] 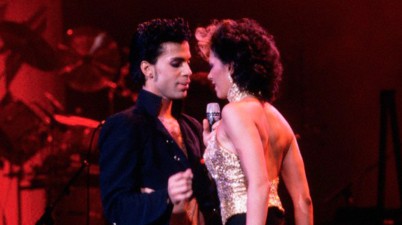