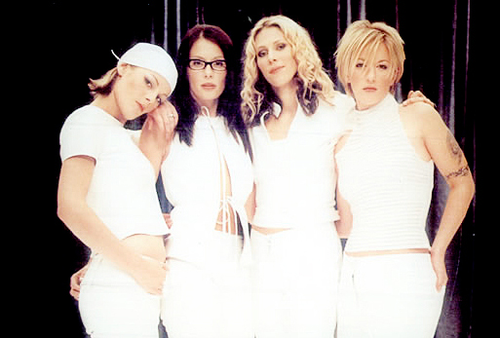 Saluting the fallen girl bands of our time: it’s the here today, gone today story of the Thunderbugs. 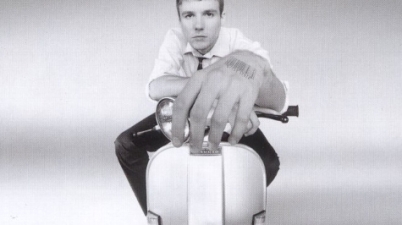 Pop: one of the few career choices where quitting early can actually do you a favour. 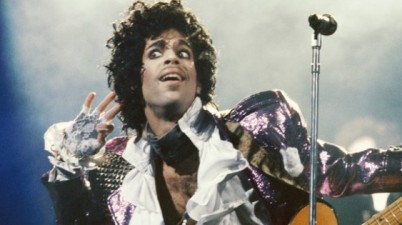 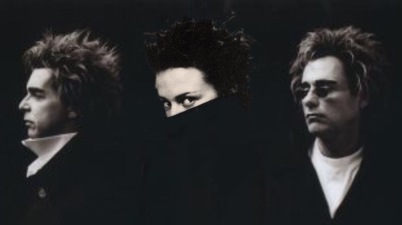 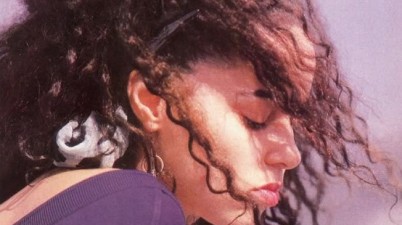 Jill Jones - she's bilingual but not single. It's 1987 and all over the world the completely amazing Prince-helmed "Mia Bocca" fails to be a smash hit. Tut. 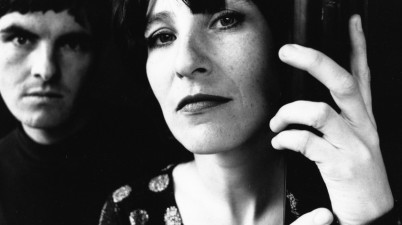 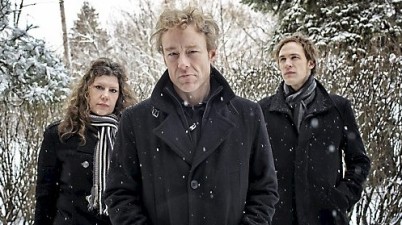 Christmas time is here -and there's no better way to kick it off than with a faintly depressing song about snowfall not amounting to very much. The gorgeous, timeless and plain brilliant Just Like Christmas by Low. 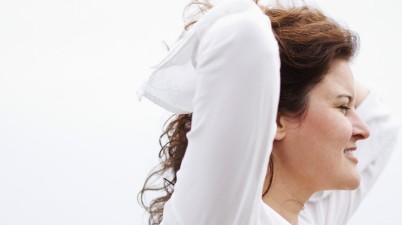 Paula Cole – I Believe in Love

One of the great things that can happen when you’ve had a successful album is that you can ring up the record company and say “hello, I quite fancy having […] 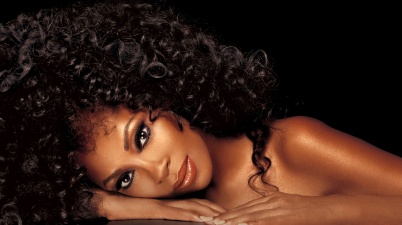