Two years prior to “Snobbery & Decay”, Thomas Leer was out-blowing the Blow Monkeys with the string and saxophone drenched “No 1”. 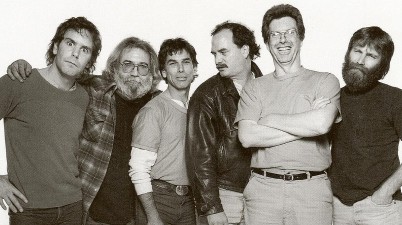 Can a band be considered to be one of the most successful in the world without ever having had a hit single? The answer is, of course, yes, but the […]

1985 saw the legendary Aretha Franklin well into the third distinct phase of her career. Starting out in 1961 as a gospel artist on Columbia Records, her move to Atlantic in 1967 saw […]