Now That's What I Call Stalking. 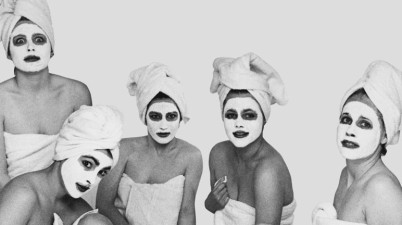 Go-Go’s – Our Lips Are Sealed

From a certain point of view, Britain was a thoroughly miserable place to be in the early 1980s, and it’s tempting to think that we passed on the Go-Go’s because we […]

Talk Talk – Living in Another World

No-one could ever accuse Talk Talk of selling out for short-term gain. More than any other band of their time they appeared to be on a very specific journey, one that […]

Susanna Hoffs – My Side of the Bed

A certain type of person will thrill with anticipation when they look at a song’s credits and see the names Tom Kelly and Billy Steinberg, because they know that unless things have gone horribly, […]