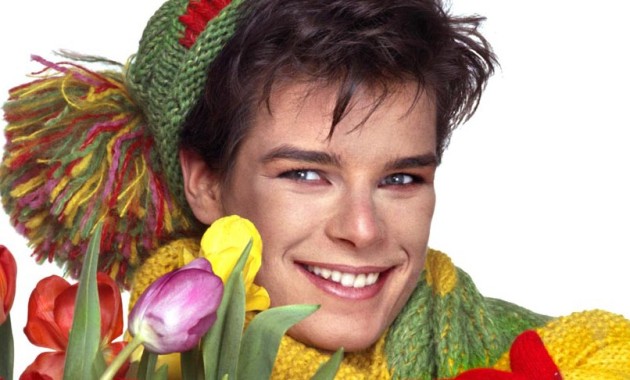 You might think that to be successful in pop you need to be able to carry a tune. But as any backing singer will tell you – probably through gritted teeth – […]

Modern Talking – You Can Win If You Want

Guest contributor: Pete Paphides   On Saturday afternoons, when we couldn’t be bothered to go all the way into Birmingham city centre, my best friend Richard and I would take […]

We return now to the realm of French pop and its undisputed queen, Mylene Farmer. Were you inclined to put Madonna and Pet Shop Boys into a blender and blitz on full power […] 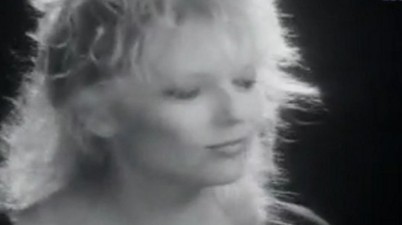 . FRENCH POP ALERT! You can count on one hand the number of French-language hits that made the crossover to the UK charts. Joe le Taxi. Voyage Voyage. Dominique. Je T’aime…Moi Non Plus. […]