In which Kate Bush makes us all want to tuck into a bowl of Fruit 'n Fibre with our BARE HANDS.

First there was the Power Ballad. And then, thanks to Alphaville, came the NUCLEAR POWER BALLAD.

1978's Hammer Horror - one of the few occasions on which we decided Kate Bush was just a little too strange for the charts.

If you’re of a certain vintage, you’ll almost certainly remember half-page adverts in Smash Hits promoting an exciting sounding new band called Swimming with Sharks, and thinking to yourself “gosh, […]

Eddi Reader – Nobody Lives Without Love

Sometimes a record hits you so hard the very first time you hear it, sending you reeling with the emotional punch it’s just dealt, that you spend every subsequent listen […]

In Forest of the Dead, one of Steven Moffat‘s finest episodes of Doctor Who, there is a line that made me shiver when I heard it: “I have the two […] 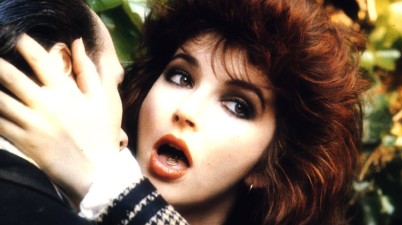