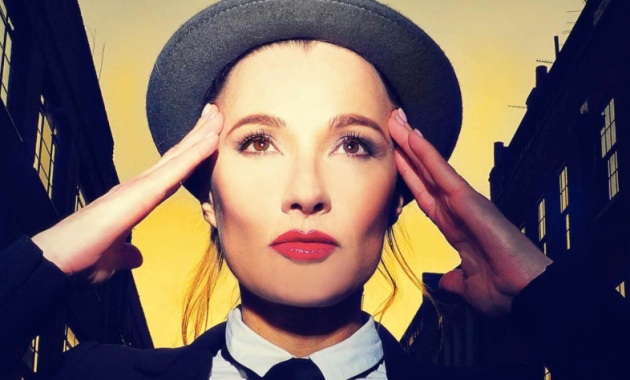 In which Whigfield, the generally-a-bit-rubbish “Saturday Night” hitmaker, returns with an actual cracking number under her proper name. 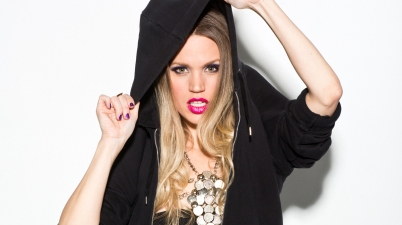 Updating the sentiment of "Wham! Rap" for Melodifestivalen 2014, it's Sweden's Ace Wilder - she takes pleasure in leisure and believes in joy...

Carly Rae Jepsen – Run Away With Me

Everyone likes Carly Rae Jepsen, but apparently only for one single per album. Luke explains why that's a terrible mistake. 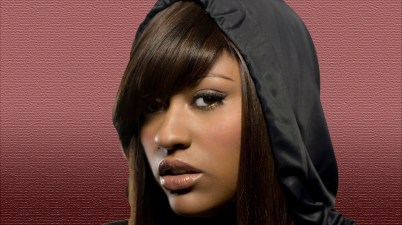 A tale of revenge which is, quite literally, smashing.

Luke wonders why Vince Kidd remains "a curiosity on the fringes of pop".

The success and ubiquity of some bands is a little perplexing, and Scottish synth pop specialists CHVRCHΞS are a great example. To date they’ve had one ‘hit’ (The Mother We Share, no.38) […]

Luke gets a lesson in anatomy from Florence Welch and discusses the art of single picking. 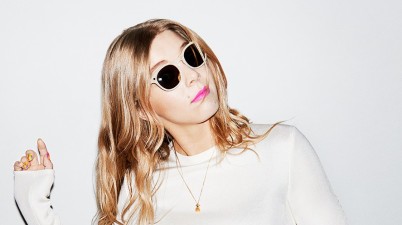 We exist in an odd time in the pop industry. In a post-recession world, money talks. Decisions at [insert record company here] are made with one eye on the bottom line rather than […]

Think back over the last few series of The X Factor and you might be able to name the winner, and possibly even the runner up, but rarely does anybody […]

Unless you’re an ardent fan of The X Factor’s international franchises – and let’s face it, who is? – you won’t have heard of Dami Im, a Korean immigrant from […]

There’s a school of thinking that says Scandinavian pop is the best kind of pop, and with Måns Zelmerlöw taking the Eurovision trophy back to Stockholm for the second time […]

Remember Cher Lloyd? She’s that annoying bubblegum brat from the estate with the hi-tops and tracksuit who thought she was going to waltz her way to the X Factor title […] 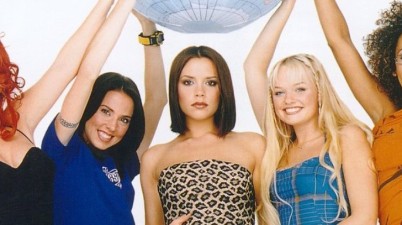 “Luke, you simply have to write about the Spice Girls.” You’d think this would be hard; every track the girls ever released as a single charted strongly, so what’s left […]

On the front cover of the Evening Standard’s latest ES Magazine is a striking image of a skull in spectacles with a full beard, and the headline ‘DEATH OF THE […]

Before the days of ‘Little Monsters’, HypeMachine, and VEVOLift (an impressive rebranding of the term ‘advertising’,) if you wanted to be a popstar you had to pay your dues as […] 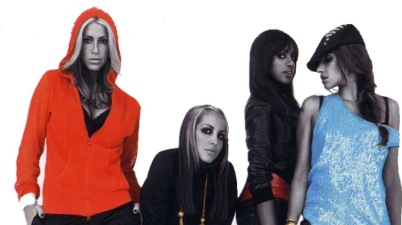 When the Spice Girls‘ cooler rivals made their 2006 comeback with Rock Steady and reached the heady heights of number 3, they seemed nailed-on to conduct an assault on the […]