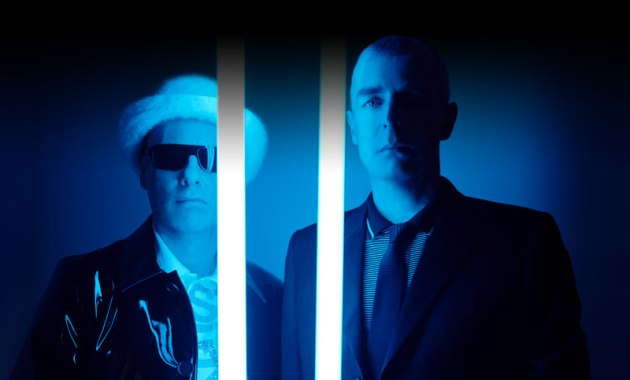 You’ve had your chance, now we’ve got the mandate. If you’ve changed your mind, I’m afraid it’s too late. 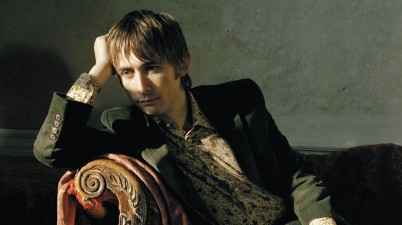 We've all woken up in a stranger's bed with a sense of deep shame. Only The Divine Comedy would dare set that to an orchestra. 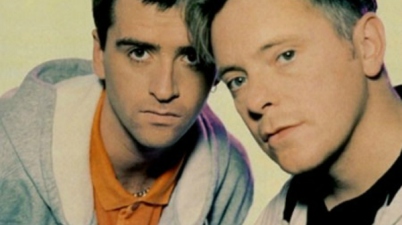 Electronic – The Patience of a Saint

Completely brilliant grump-pop from the best ever supergroup. 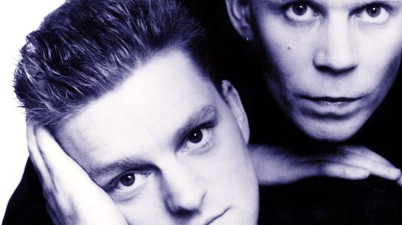 A spot of religious ecstasy from a band whose fondness for exclamation marks is rivalled only by Shania Twain. 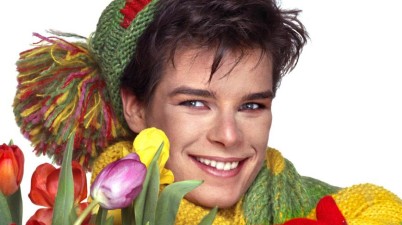 You might think that to be successful in pop you need to be able to carry a tune. But as any backing singer will tell you – probably through gritted teeth – […] 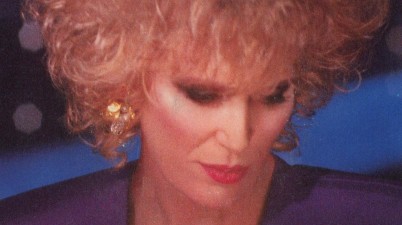 Come 1990, Dusty Springfield was in the curious position of being popular again. She had basically ruled much of the 1960s, leading a female invasion of the charts that sometimes gets overlooked by the one […] 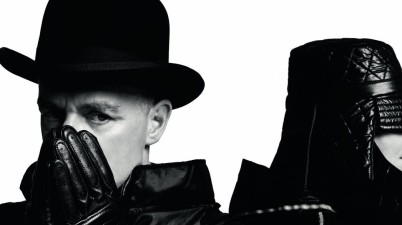 Let’s return to the notion of the Imperial Phase, that period of invincibility where everything you do is huge and deemed better than everyone else simply by virtue of your own […] 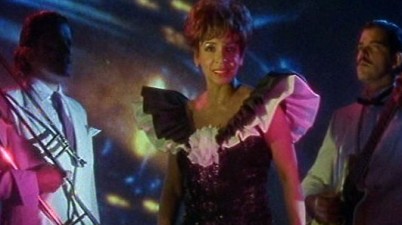 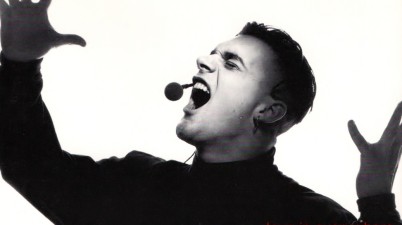 In America there is something called the Mason-Dixon line, which essentially marks the cultural border between the North and the South. In Britain – in pop terms – we have […] 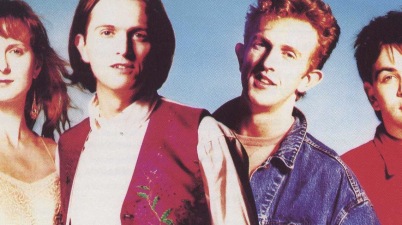 Prefab Sprout – the perennial bridesmaids of the British music scene. Despite being eminently loveable, and with a sizeable dowry of ace tunes, they never quite made it to pop’s altar to […] 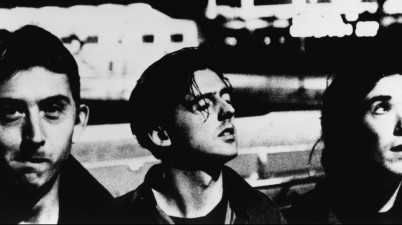 Talk Talk – Living in Another World

No-one could ever accuse Talk Talk of selling out for short-term gain. More than any other band of their time they appeared to be on a very specific journey, one that […]