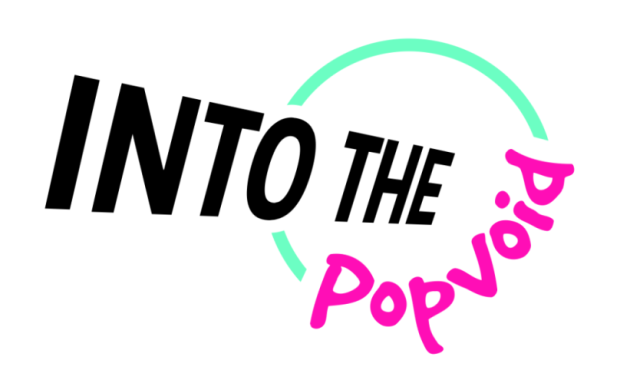 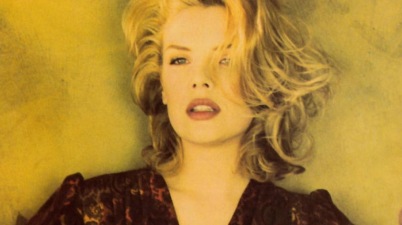 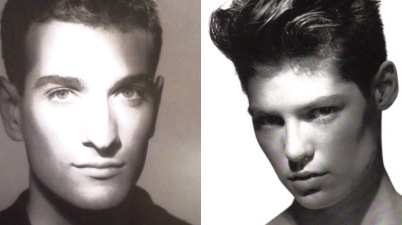 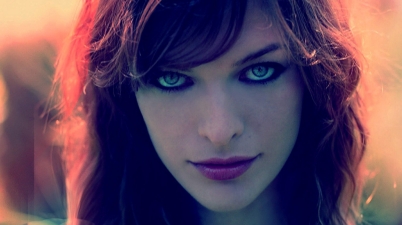 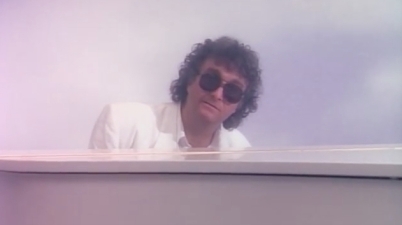 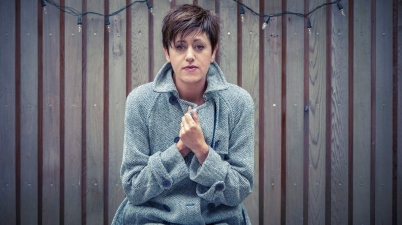 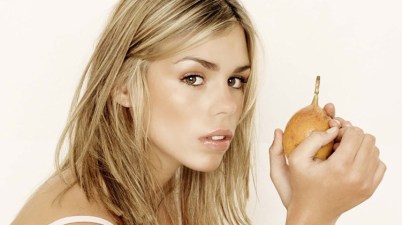 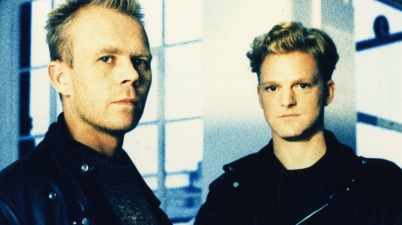 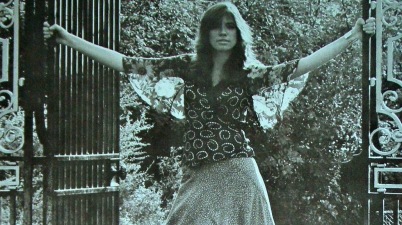 Because nothing says "feel good" like a dose of Apocalypse Pop. 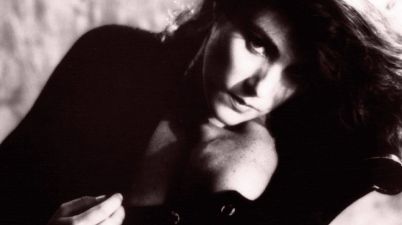 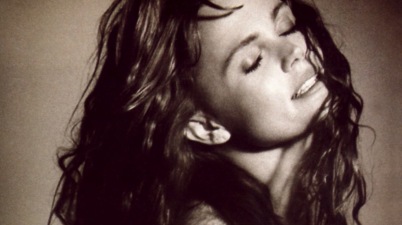 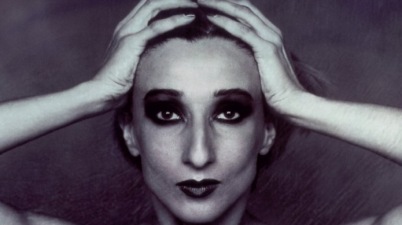 Where do Brücken hearts go? The bargain bin, sadly. 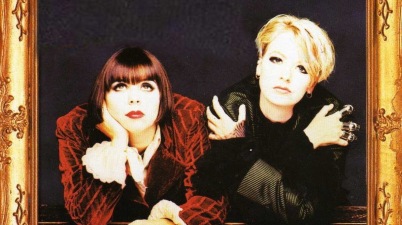