The tricky art of going out on a high and how almost no-one gets it right.

When the lads down at CERN have finished with that Hadron Collider business they might want to turn their attention to more pressing matters, namely the inexplicable commercial failure of […]

I think one thing I’ve established over the last couple of months is my love for classic English girl voices, and specifically girls who sound like they’ve been plucked from the […]

Saint Etienne – Nothing Can Stop Us

If I had a lab and made a pop group in a sort of Weird Science-y way, Saint Etienne is what I would come up with. When I chanced upon Foxbase Alpha in 1991 I […] 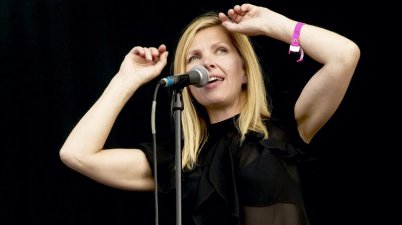 Sarah Cracknell – Ready or Not