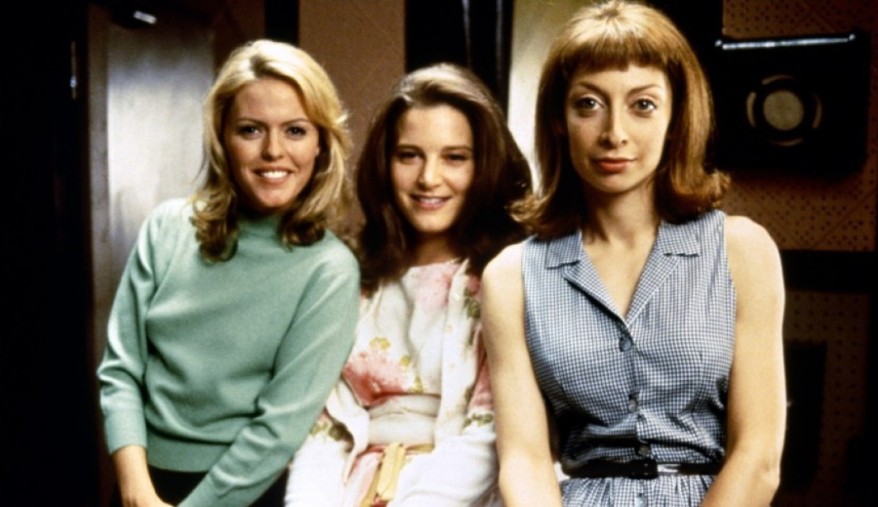 When You Don’t Own Me enters the UK top 40 on Friday the 4th December 2015 it will, incredibly, be the first time the song has ever charted in the UK. It’s one of those songs that you just kind of assume was a huge hit – but it wasn’t. In fact its original performer Lesley Gore – a proper phenomenon in the US – only ever managed two top 40 entries in the UK. The song, however, has become a classic, kept in the public eye in the 1980s thanks to a Blow Monkeys cover on the Dirty Dancing soundtrack, and in the 1990s by Bette Midler, Diane Keaton and Goldie Hawn in The First Wives Club. Its current resurgence comes courtesy of Grace feat. G-Eazy (and, fact fans, it’s once again produced by Quincy Jones) following its use as the soundbed for this year’s House of Fraser Christmas advert, and of course Lauren Murray doing it on The X Factor.

Hearing it again put me in the mood for that peculiarly 1960s brand of highly affected pop, where the stresses of being a teenager in love often ended very badly indeed – see Leader of the Pack by the Shangri-Las and Gore’s own It’s My Party and Judy’s Turn to Cry. As a genre it was pretty short-lived, but a late addition to it came in 1996 thanks to the film Grace of My Heart, a glorious ramble through American pop history from the office-based songwriting factory of New York’s Brill Building through to the poncho-based pop of Laurel Canyon and the California Sound. It’s wonderful for all sorts of reasons – Ileana Douglas as the Carole King-ish Denise Waverley in particular, though even dear old Patsy Kensit comes off well – but its chief masterstroke is the soundtrack, which paired era-appropriate songwriters with modern day musicians. The results are quite, quite spectacular, and chief among them is My Secret Love.

In the film, the song accompanies a brief sub-plot focussed on the Lesley Gore-esque Kelly Porter (played wonderfully, and with tremendous hair, by Bridget Fonda). A teen idol and closeted lesbian who is visibly coming apart, Denise pens My Secret Love as a way to let her release some of the pressure without destroying her career – it’s a coming out anthem cunningly disguised as another ‘good girl meets bad boy’ melodrama: “Love / Has never been easy for me / Can’t you see / I have always been lonely / Faith / It seems like a mystery / Girls like me / Have to hide our hearts away”.

Now, this is where things get a bit meta. The song was written Larry Klein and David Baerwald, who were paired with…you guessed it: Lesley Gore. While her pop stardom had ended in 1967 with California Nights, she’d gone on to become a songwriter of some note, receiving an Oscar nomination (with her brother Michael) for 1980’s Out Here On My Own from the movie Fame. My Secret Love was the answer to a question that no-one had really thought to ask back in 1963, and one that Gore could never have dared answer. She liked girls, but she represented clean-cut American youth, where cardigans were always buttoned right up to the top and a teenage girl’s life revolved around the approval of boys. She wasn’t even allowed to sing A Groovy Kind of Love for fear that her use of the word ‘groovy’ might make parents think she was some kind of beatnik.

My Secret Love – sung with perfectly period clipped anguish by Lily Banquette of the lounge band Combustible Edison – is, primarily, a brilliant pop song. With its almost violent string arrangement and billowing orchestral flourishes, it’s a beautiful recreation of the era, full of intense teenage yearnings where every heartbreak might as well be the end of the world. But this one has real meaning – while there’s no doubt that lovestruck teens feel things very deeply, a line like “I refuse / To think of losing you / I won’t give the world / The chance of accusing you” floors you completely. How many people – not least among them Gore herself – went through (and continue to go through) this? In a song that lands as many punches as it pulls, perhaps this one is the hardest: “Like Romeo and Juliet / They will chase us to our deaths / Then voice their false regret / The liars”. Overly dramatic? Maybe. True? Undoubtedly. To borrow a line from another song: you would cry too if it happened to you.

I really hope that in writing it, Gore, who sadly died earlier this year, was finally able to add a full stop to a sentence that had been unfinished for a long, long time – and in such style too. What a woman. 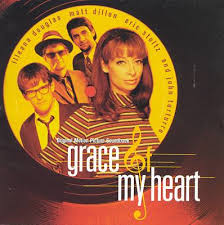 Who could sing this today and have a hit? Well, the beauty of this song is that it’s very adaptable. The subtext is so expertly hidden that in theory, you could be singing about an obsession with shoes – which is my way of saying it could easily turn up in a Christmas advert this time next year, probably sung by Meghan Trainor.